The Art and Science of Sound Recording

This website is host to Alan Parsons’ groundbreaking video series on music production.

Alan engineered Dark Side Of The Moon and countless other classic hit records. If you want to learn how to make better sounding recordings you’ve come to the right place.

Eric Woolfson (1945-2009) was the co-founder, principal songwriter, lyricist, often lead singer and essentially the other half of The Alan Parsons Project. He also wrote five stage musicals (Dancing Shadows, POE, Gambler, Gaudi and Freudiana) which have been performed all over the world. Details about his legacy are at this site. The official website of Andrew Powell: renowned composer, arranger, conductor, producer, and musician for concerts, records, film, television, and theatre. He has worked with artists from Boulez and Stockhausen to Kate Bush and Kansas, classical orchestras and brass bands to rock and theatre groups. He combined all of these styles as the arranger and conductor for The Alan Parsons Project and was also instrumental in helping Alan bring the music of the Project to worldwide live audiences for the first time in the mid 1990s.

The official website of Ian Bairnson: the guitarist for all Alan Parsons Project albums. Ian was instrumental in bringing the music of the Project to live audiences for the first time as he toured the world extensively with Alan between 1994 and 2000 and made key musical and songwriting contributions to all of the band’s albums released under the name Alan Parsons. He was also a member of Pilot and has also played with such legends as Paul McCartney, Kate Bush, Stanley Clarke, Steve Gadd, Tom Jones, Mick Fleetwood, Chris Deburgh, and Beverley Craven.

Stuart was the drummer with The Alan Parsons Project (about 10 albums) from “Pyramid” onwards. In the 1990s, Stuart was instrumental in bringing the music of the Project to live audiences for the first time and made key musical and songwriting contributions to all of the band’s albums released under the name Alan Parsons. He toured extensively from 1994 to 2000 as the Alan Parsons Live Project where the band covered the US, South America, Japan and most of Europe some 6 or 7 times during the period.

The official website of David Paton: the bass player on the first 9 Alan Parsons Project albums who was also the vocalist for numerous Project songs including What Goes Up, Children of the Moon, and Let.s Talk About Me. He was also the vocalist, bass player, and founder of Pilot, one the first bands Alan produced. Pilot achieved global success with the Parsons-produced smash hits Magic and January. He has also played with and/or toured with such rock legends as Paul McCartney, Elton John, Rick Wakeman, Camel, and Kate Bush, to name a few. 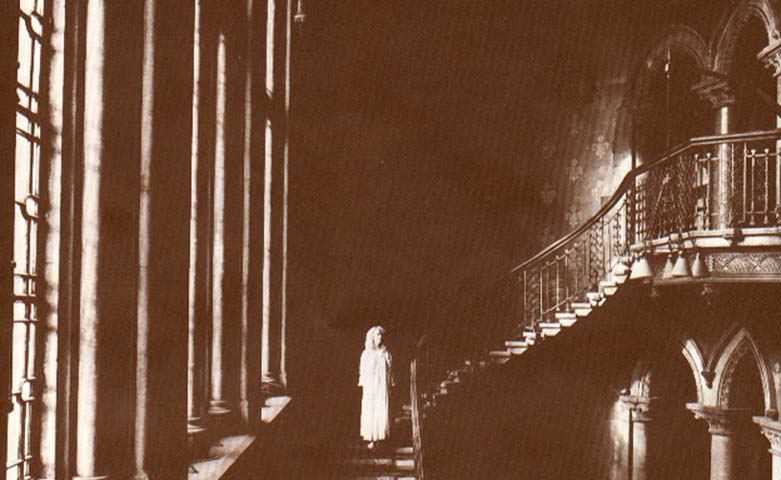 Official Fan Site — Your journey into the world of Alan Parsons

Alan was engineer and associate producer on former Porcupine Tree frontman’s highly-acclaimed album – The Raven That Refused To Sing.

Alan was involved in the making of the band’s latest album. They have also opened for Alan at shows in Europe.